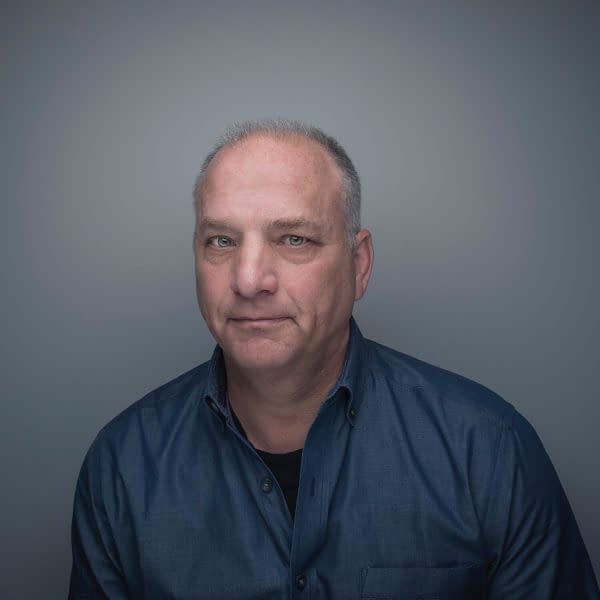 “The test of self-worth is not to be found in words, in pretty formulas nicely phrased.  The test is revealed in action, in the ability to turn beautiful speech into beautiful deeds.  It must be earned.  It is what one does.”  - Rabbi Sherwin Wine (1928-2007)

More than 25 years ago, Douglas E. Fierberg expanded his Washington D.C. – based trial practice to establish the only legal practice that represents victims and survivors of school violence nationwide:  School Violence Law. The aim was to develop the premier national trial practice for victims; one superior to those developed across the country over decades by institutions to blame and punish victims and defeat their just claims.

The achievement of that goal is evident by:

Mr. Fierberg is the founding member and chair of the Litigation Group, Schools: Violence, Misconduct, and Safety, which operates within and under the authority of the American Association for Justice ("AAJ"). Mr. Fierberg is a past President of the National Crime Victim Bar Association Advisory Board. Mr. Fierberg was lead counsel for twenty families whose loved ones died or suffered catastrophic injuries as a result of the April 2007 Virginia Tech Massacre. The result: a historic settlement with the Commonwealth of Virginia valued at more than $11 Million. He continues to serve as counsel for the VTV Family Outreach Foundation established by the settlement.

Mr. Fierberg also served as the lead trial attorney for Rolling Stone LLC, Jann Wenner and Wenner Media LLC - legendary global media companies - defending multiple defamation lawsuits filed against them arising out of an article Rolling Stone published on the subject of sexual assaults at college fraternities. His work uncovered numerous legal and factual flaws in the allegations against Rolling Stone, leading to favorable resolutions of those lawsuits.

Since the inception of his practice, Mr. Fierberg has continually represented local and national businesses in a variety of areas covering transactions and litigation. This includes such things as employment discrimination and wrongful terminations, real estate and other forms of commercial fraud, and corporate and not-for-profit governance and transactions.

Mr. Fierberg is currently a Board Member at the Women’s Resource Center of Traverse City, Michigan. The mission of the Women’s Resource Center is to protect, shelter, and empower people impacted by domestic and sexual violence. Mr. Fierberg is also a Member, Senior Advisory Board: Engender, Yale University. The mission of Engender is to advocate for gender-based integration of social spaces, including fraternities, and end discrimination that restricts, and economic opportunities in the fraternity system to men.

Mr. Fierberg’s expertise, cases, and clients have been featured on/in:

Mr. Fierberg has been recognized by Super Lawyers as one of Washington DC's Top Schools & Education Lawyers for 8 Years and The National Trial Lawyers Top 100, a professional organization composed of the premier trial lawyers from across the country who exemplify superior qualifications as civil plaintiff or criminal defense trial lawyers. Mr. Fierberg has also been offered, yet declined, numerous other purportedly honorific tokens/titles/plaques (common and endangered wood) prevalent in the legal industry that speak more to the narcissism of the recipient than the quality of their work and commitment to their clients and civil justice.